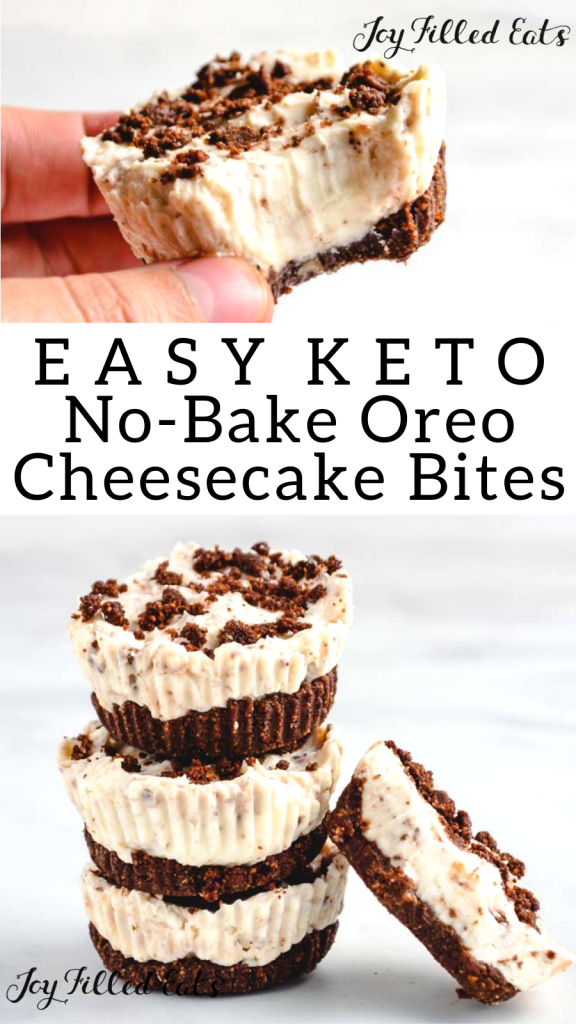 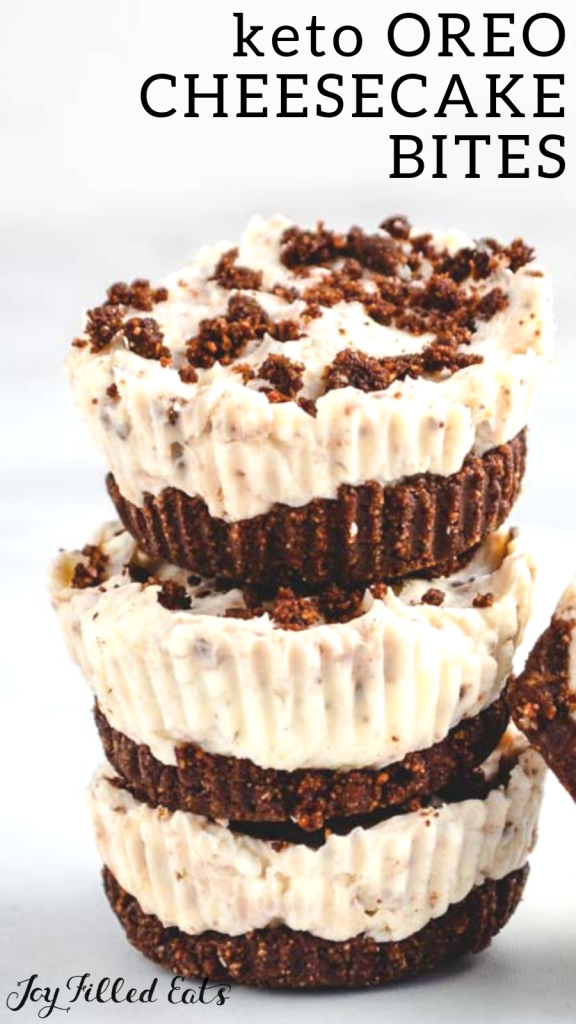 These easy no-bake Oreo cheesecake bites are a creamy and decadent dessert that the whole family will love! Keto friendly and gluten-free. 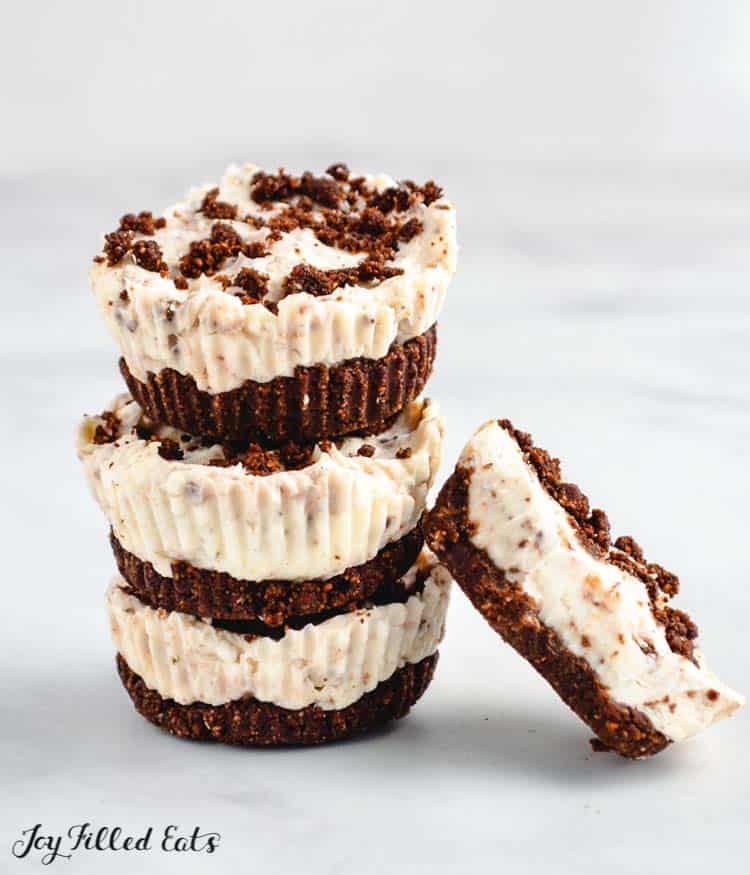 Hey there! It's Kailey from Living Fresh Daily here to share one of my favorite dessert recipes, super easy no-bake cheesecake bites!

I have to admit, I'm not the most skilled baker ( I'll just blame it on the altitude here in Colorado), so I try to stick to easy no-bake desserts. That's why I'm a huge fan of bliss balls!

But these cheesecake bites might just be the best no-bake dessert that I've tried. They're creamy and decadent just like a normal cheesecake, but they only require 15 minutes of prep work. 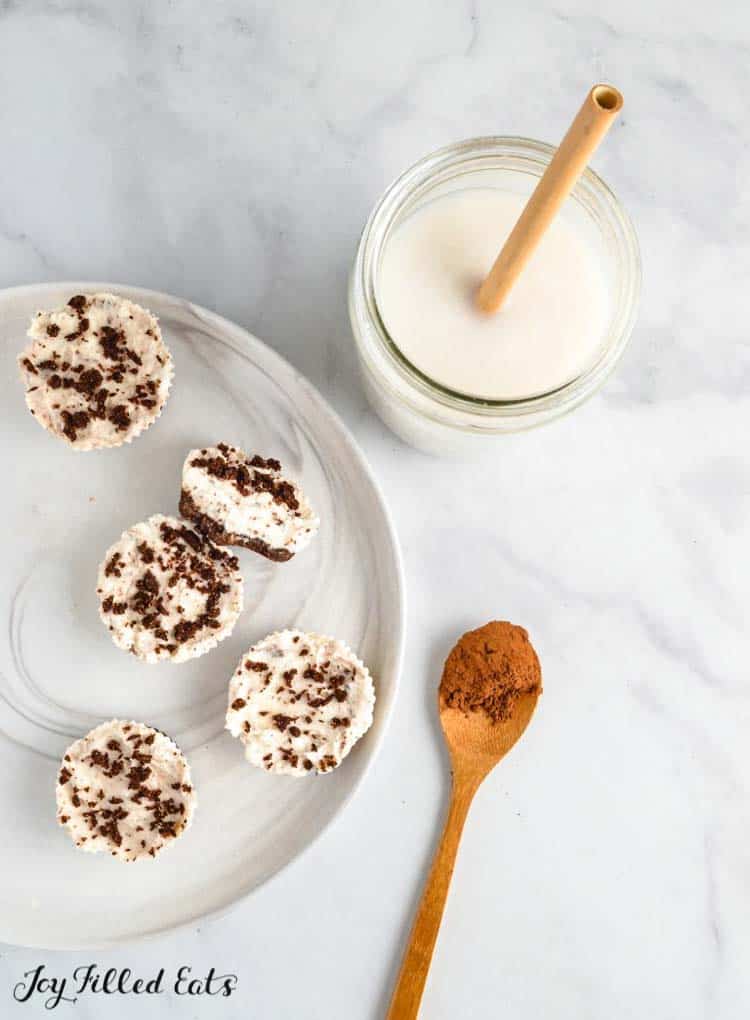 Unfortunately, Oreos are about the last thing I'd consider low carb and keto-friendly. 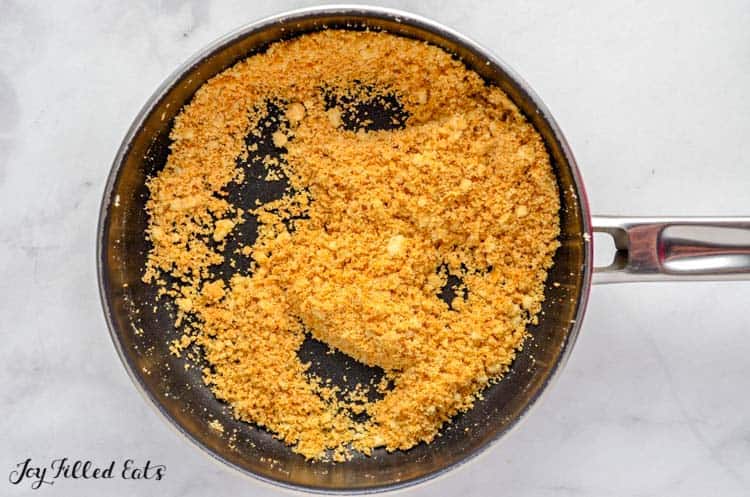 How to Make Oreo Cheesecake Bites

Oreo cheesecake bites are made in two separate parts. First, we will make the "Oreo" crust which we will use as the base of the cheesecake.

Next, we make the cheesecake filling. I mix in a little bit of the Oreo crust with my filling for that signature cookies and cream taste.

Combine the toasted almond flour, cocoa powder, 1 teaspoon vanilla extract, the sweetener, 2 tablespoon melted butter, 1 teaspoon of coffee, and a pinch of salt. Mix together until you have a crumbly "dough" like consistency. 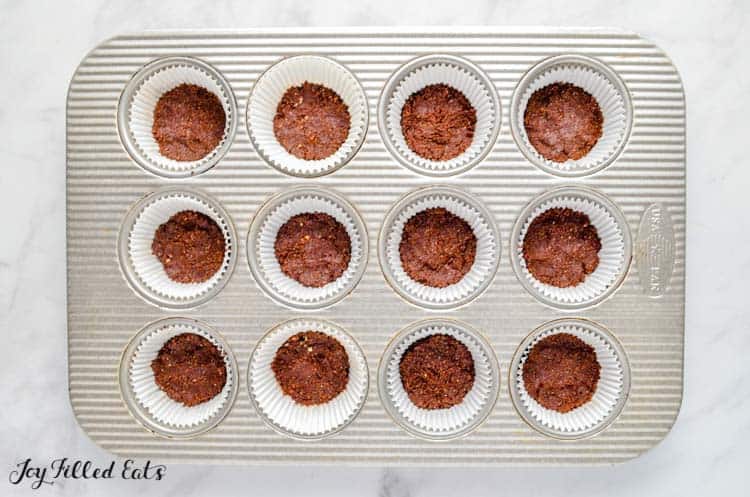 Using an electric whisk or hand mixer, beat together cream cheese, ¼ cup of melted coconut oil, and 6 tablespoon of butter until light and fluffy. Then stir in the sweetener, 1 teaspoon vanilla extract, and 1-2 tablespoon of the leftover Oreo crust mixture (leave another 1 tablespoon of the Oreo mixture to sprinkle on top later). 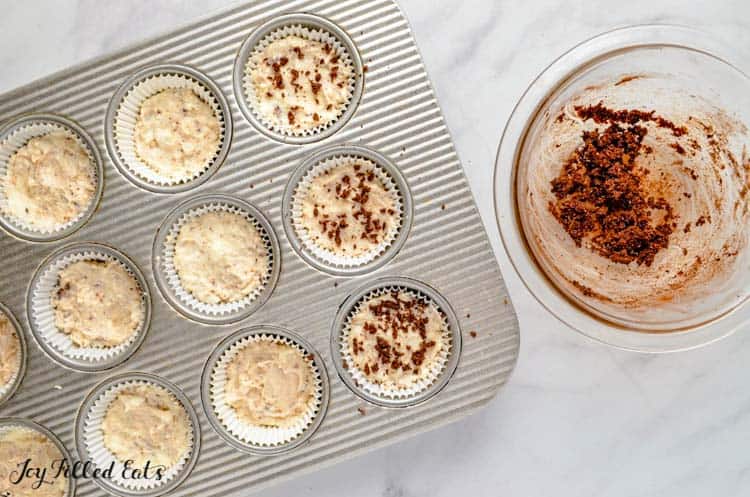 Once the cheesecake bites have set and hardened, they are ready to enjoy!

That's all there is to it! These Oreo cheesecake bites are always a party favorite and they're so easy to make. For another cool creamy treat try my Keto Eclair Cake. 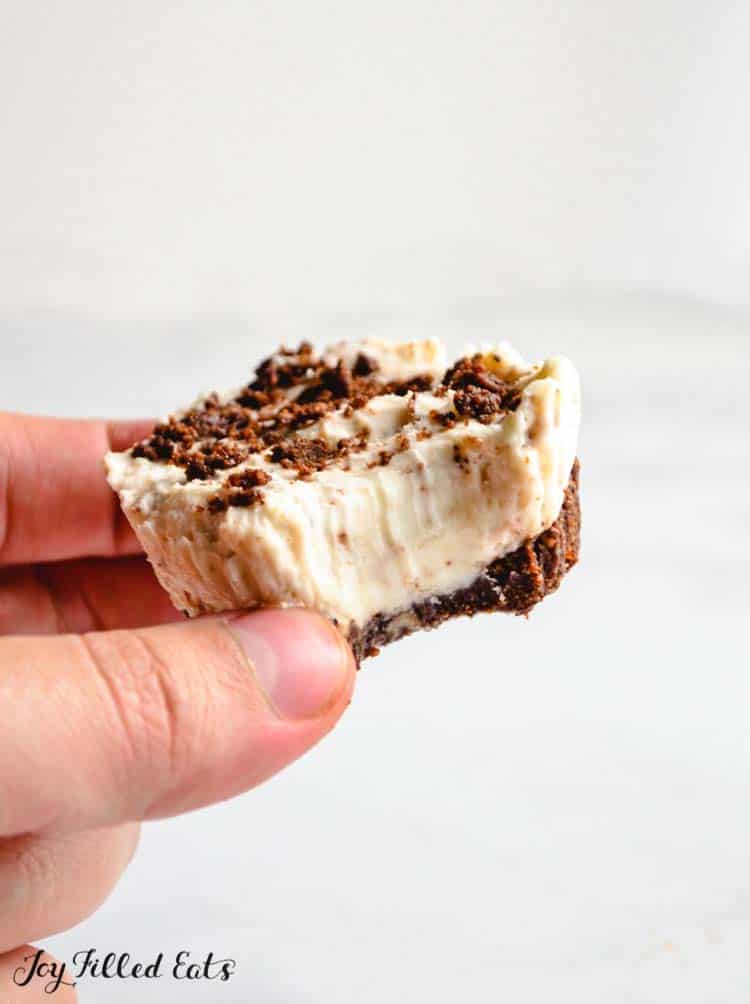 *** It's the finely ground coffee that you would use to make a cup of coffee. Not the spent/already used coffee grounds though and not the liquid from ground coffee/coffee powder.  Notes on Sweeteners:
I use my own blend of xylitol, erythritol, and stevia in most of my recipes. This is twice as sweet as sugar. It is comparable to Trim Healthy Mama Gentle Sweet and Truvia.
To sub in Swerve use 1.5 to 2 times the amount of sweetener called for.
To sub in Pyure or Trim Healthy Mama Super Sweet use half the amount of sweetener called for.
Substitutions will work in most recipes. They may not work in candies, such as caramel.