This post may contain affiliate links which won’t change your price but will share some commission.
150102 shares
Print Recipe Jump to Recipe 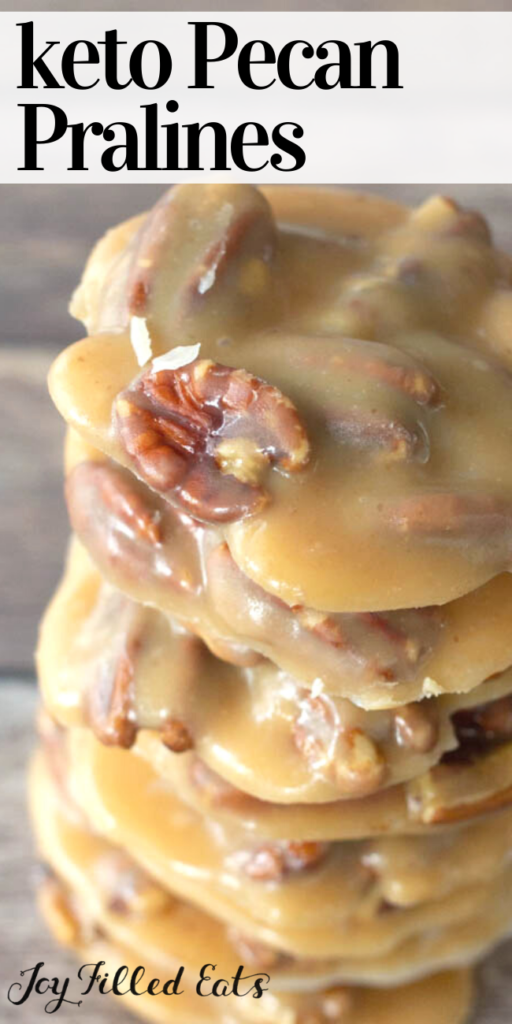 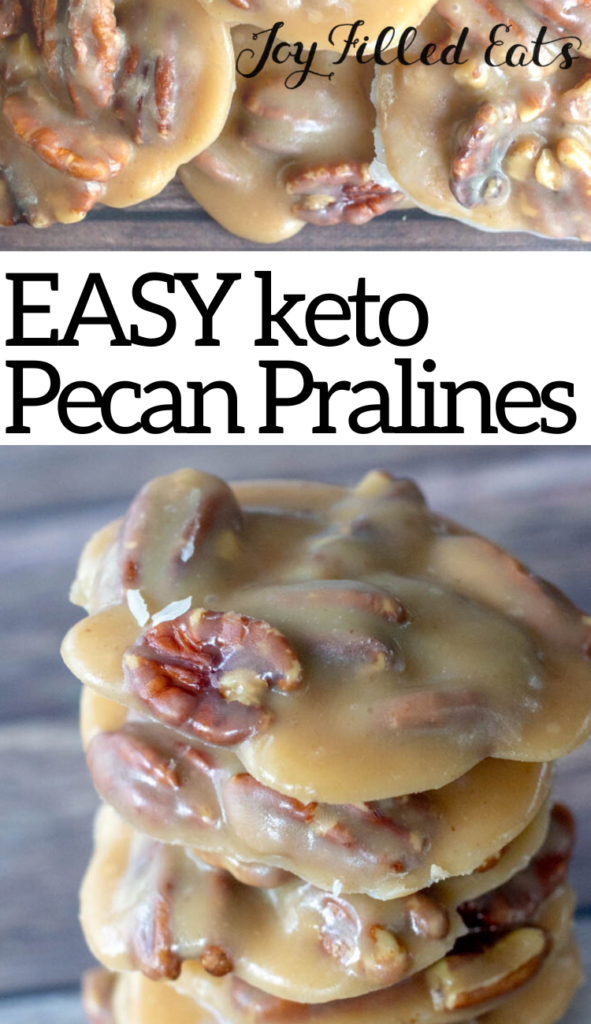 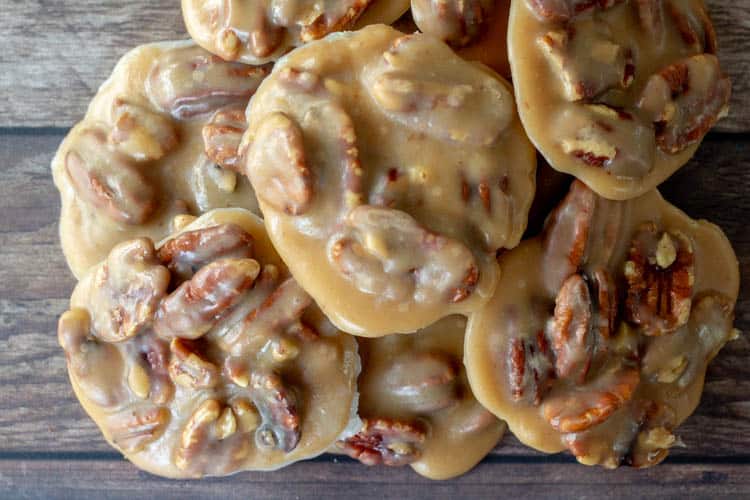 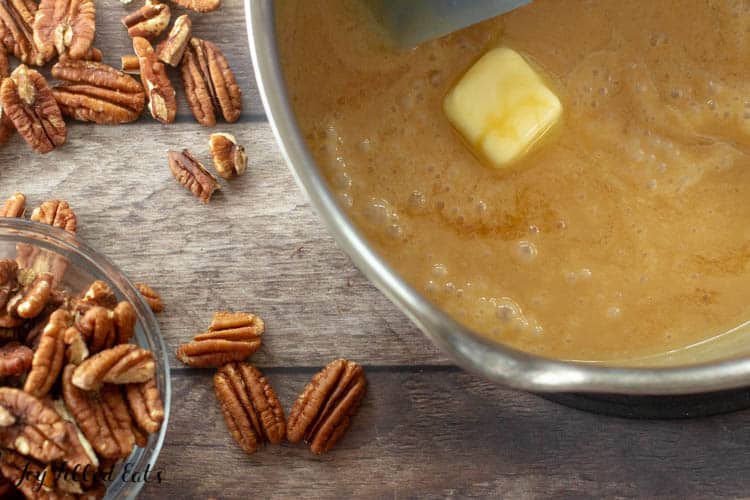 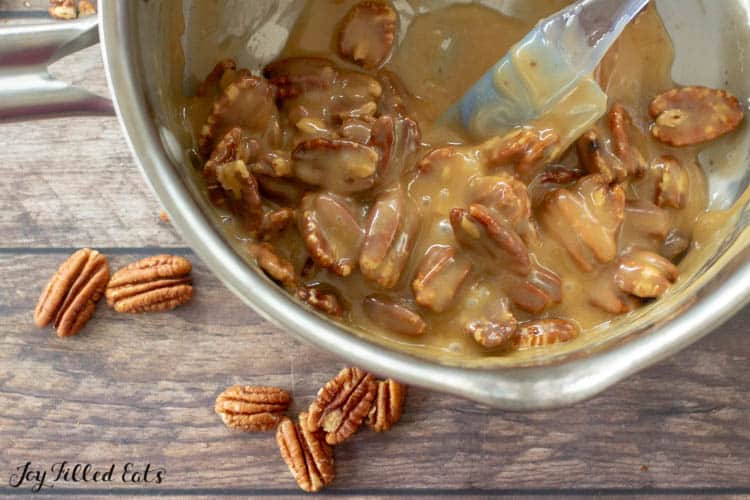 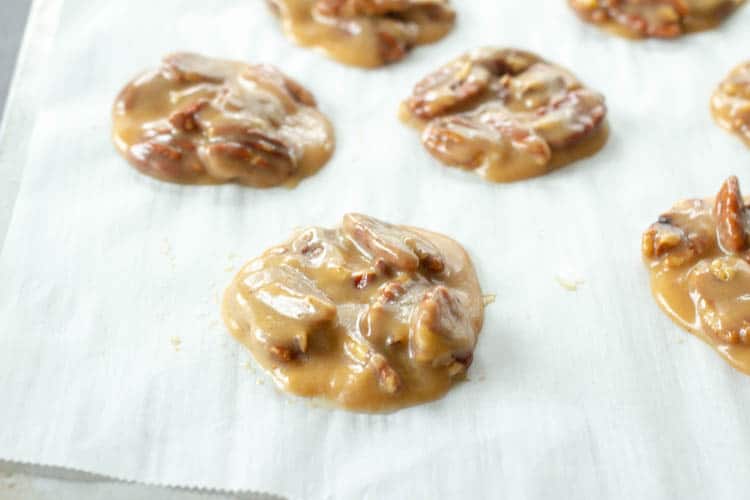 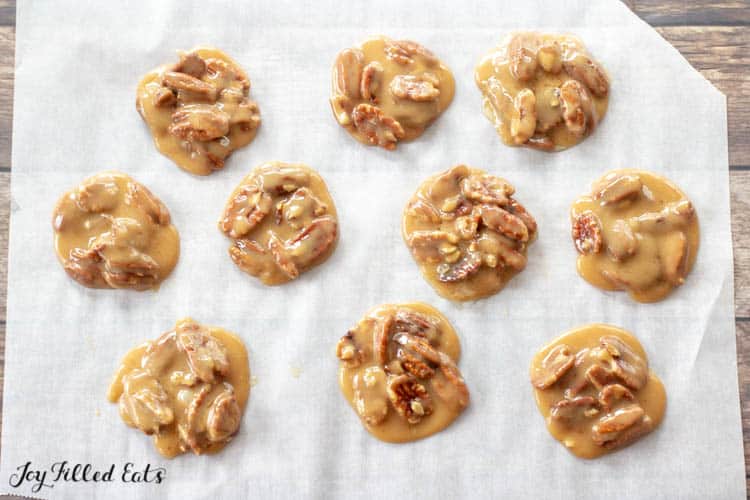 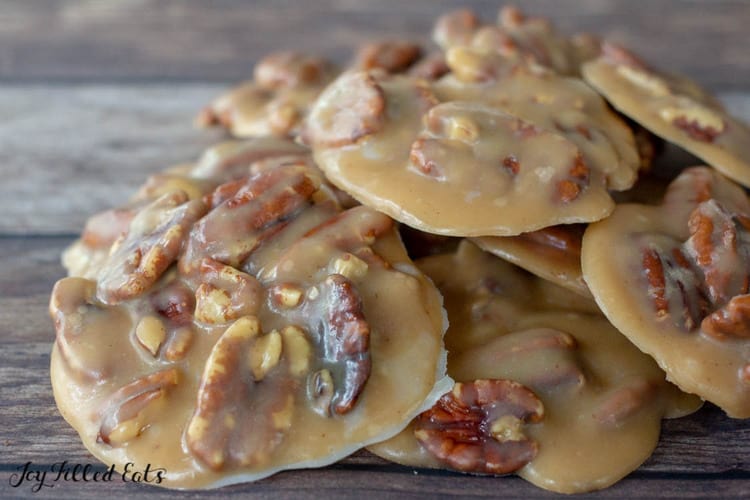 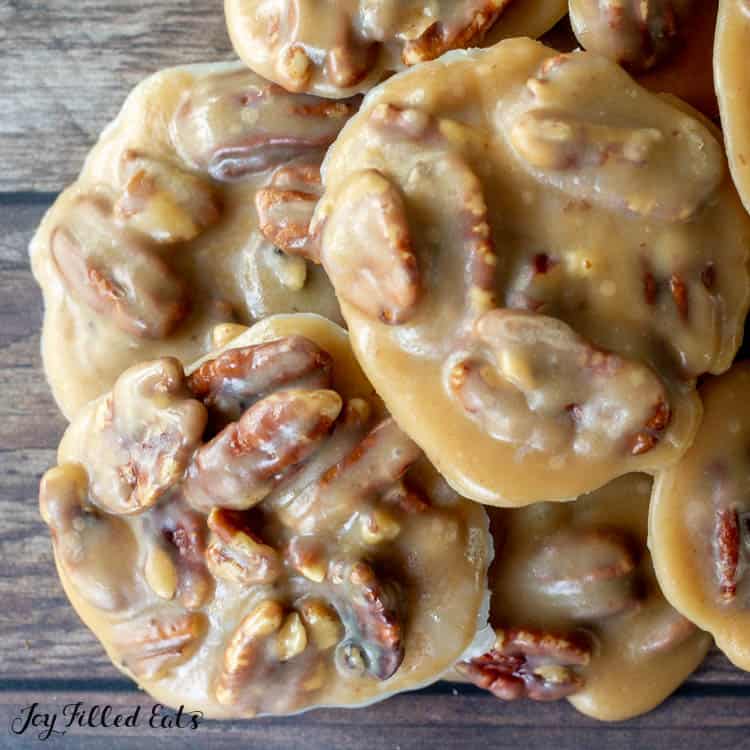 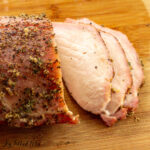 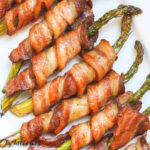